Kaduna Residents have been told that the presence or idea of setting up complimentary security outfits which is their Constitutional right will be better appreciated if they are in a partnership with the State Government.

Commissioner for Internal Security and Home Affairs Samuel Aruwan made this known while speaking on Invicta’s Flagship Political Programme Perspectives on Wednesday adding that such a move helps in the stemming of barrage of security gridlocks experienced in the state.

Aruwan complimented the efforts of Kaduna State Vigilance Service for its great role in assisting the government, just as he mentioned other plans to make the service better.

On getting Fire arm licenses, the government appointee said such directive can only be given by the Inspector General of police with cefrtain conditions met to avoid abuses.

As it concerns the State University fees hike, the Government position is unmovable, but a humane approach to see reasons are under way.

He said generally the security agencies are doing well, while appreciating the responses of the people. 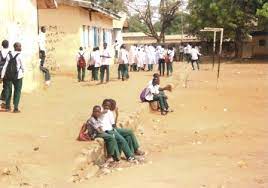 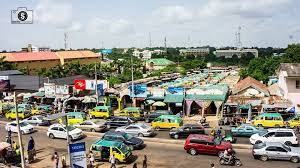