The Construction of 9 blocks of new classrooms and a solar Borehole at the Government Secondary School Maraban Rido has been left stalled at the foundational level.

It was brought to the Public Knowledge by a resident of the area, Felix Bagudu, who made this known on Invicta’s Flagship Public Affairs Waka Waka.

Bagudu said he has been making efforts to keep an eye on the projects but getting vital information has been a challenge.

He went on to note that the leader of the area has also used his position to make frantic efforts in solving the problems but such has not yielded any positives.

It was gathered that when the Project was to commence, the principal of the School was excited with the work, but the delay can only mean a setback for the dreams and aspirations of the pupils and students. 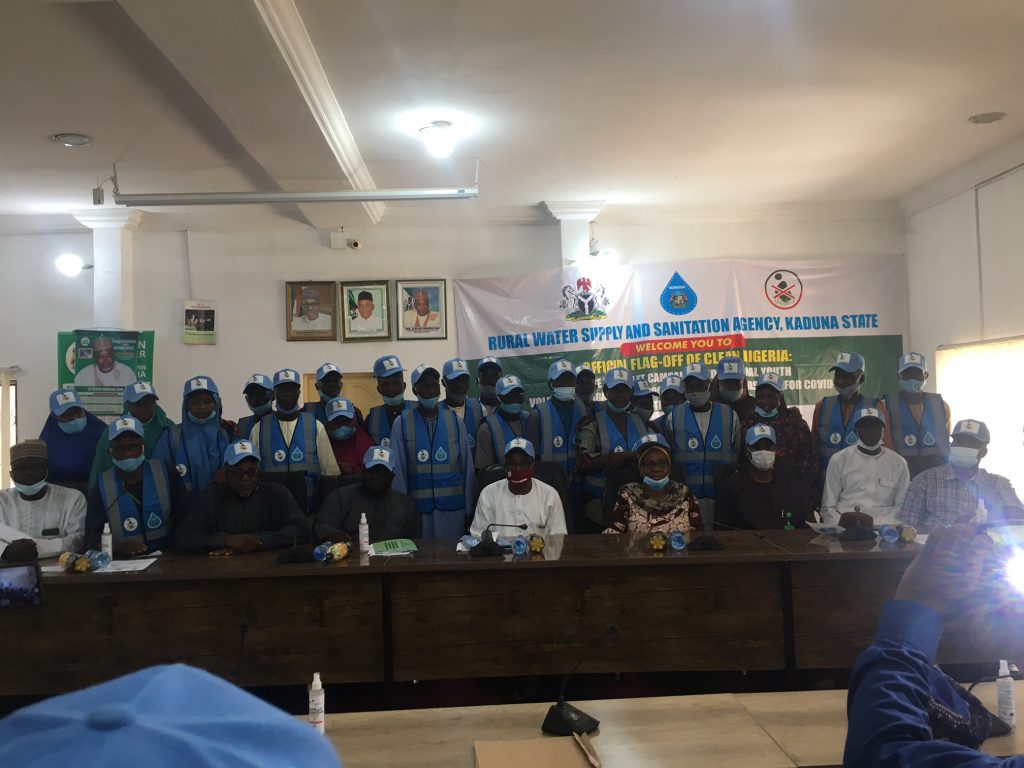 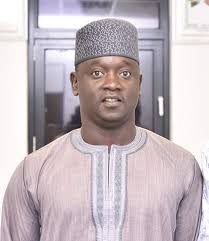