Nigeria set to be consumed by unimaginable crises, if leaders do not change – Mathias Sado.

Convener Hope Platform Initiative, Matthias Sado has said Nigeria will be consumed by unimaginable crises, if her leaders continue in the current part they are towing.

Speaking on Invicta’s Flagship Political Programme Perspectives, Sado said, the idea that leadership is about exercising force must be discarded, as this is the biggest problem the country is facing, adding that what Nigeria need is a form of integration by the presidency across the nation to promote togetherness.

The young statesman further stated that, what Nigeria is currently practicing could be seen as a Dictatorship clothed in Democracy system, adding that sometimes the actions of the government could be brutal and ruthless.

Sado, also said that, governments will have to accommodate Nigerians to be internally vigilant in the affairs affecting the country, as a medium for check and balancing of what governance should or should not be.

Concerning the forth coming elections, he opined that aspirants in the expected elections should take a cue from countries that had gone or is going through similar issues and how they overcame such problems.

Meanwhile, he advised that the country do away with leaders, who have the school of thoughts that holding political positions is for self-enriching, adding that Nigerians must shift their focus to people with the capacity to represent the country in all arms of government. 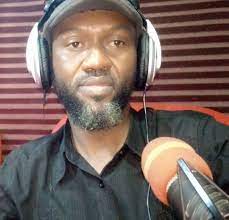 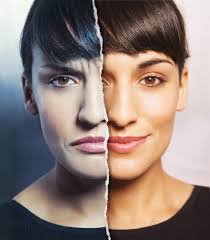