The Acting Education Secretary, Chikun Local Government, Rebecca Gwamna says underrating products of Public Schools will be at the peril and disadvantage of those who do such.

She was speaking exclusively to Invicta News on the Sidelines of an NGO Emerald Isle Foundation, which organized its first Spelling Bee Competition in Kaduna.

Mrs Gwamna expressed her delight for the initiative and wants more to be done to correct the negative perception held on Public Schools.

From the standpoint of the Head of Department, School Services, Chikun Local Government Council, Mrs Deborah Ishaya, the benevolence of the Emerald Team should not be taken for granted by the beneficiaries.

Highlight of the event was the Spelling Bee competition which involved 8 public school and another Success stories from the Foundation’s engagement was in improving the reading level of LGEA Buwaya from primary 5 and 6 to Primary 1. 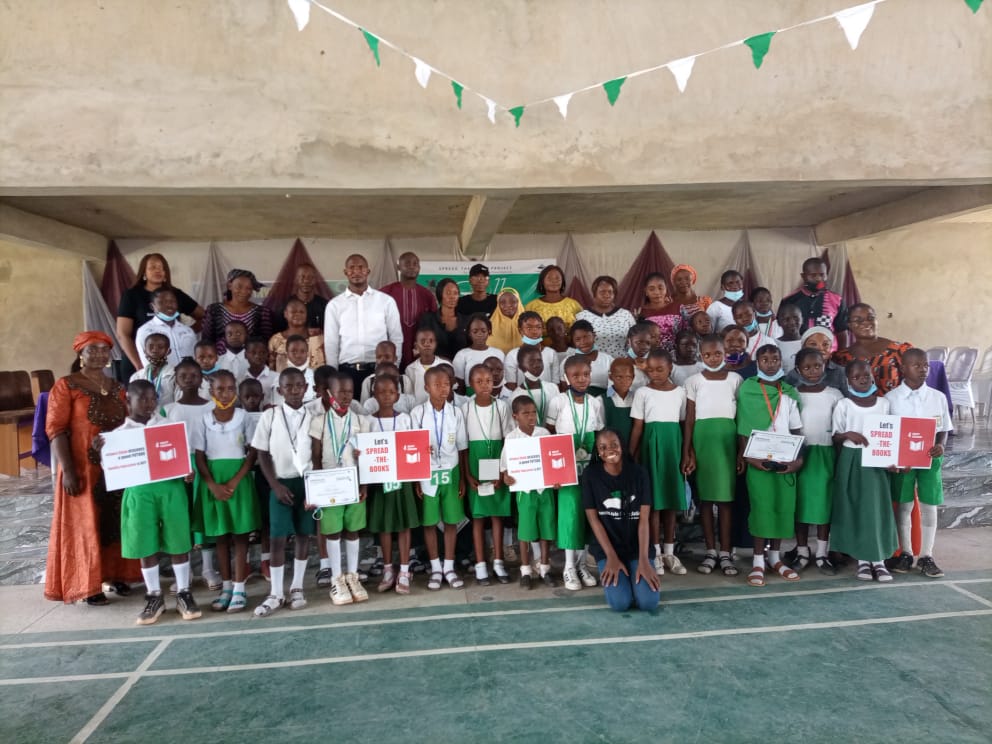 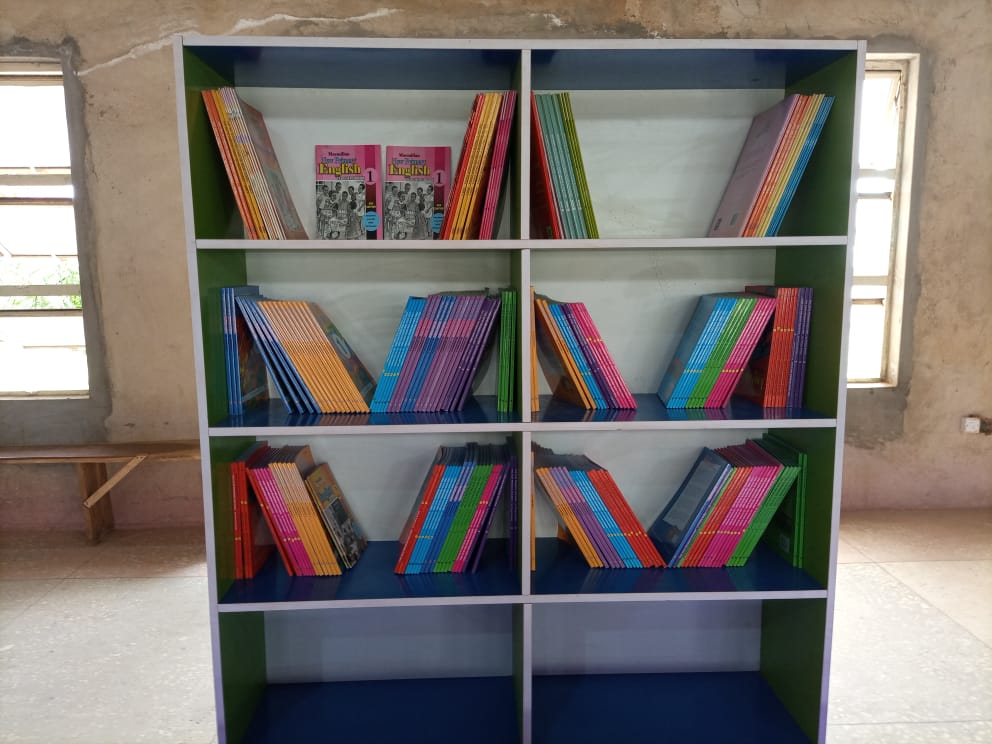