The Maiden Edition of a Golf tournament by a Multimedia Hub Da’ Glitters has been described as a unique and out of the box experience.

During the awards presentation at the Kaduna Golf Club, the Captain of Kaduna Golf Club Engineer Aminu Bagudu gave kudos to the creative unit for bringing into sync a mix of networking that can help in addressing societal challenges.

Also at the event, former Group Managing Director of NNPC, Engineer Andrew Yakubu and a Member of the Board of Trustees BOT of the Club, wants more sponsorship for golf tournaments, just as he hinted on the centenary celebration of the club created in 1921.

The brain behind the event and General Managing Director Abiodun Ayanda, promises more Corporate friendly initiatives such as this first edition.

During the awards Ceremony, there were prizes given to winners of different categories but the pick of the lot went to the Overall Best Gross winner; Joseph Moses and overall best Nett champion Saidu Mohammed Bala.
Over 200 golfers from over 10 States and cities which includes, Kaduna, Jigawa, Plateau, Gombe, Kano Zaria, Niger, Kano, FCT, Lagos, Oyo, Rivers and Delta among other States and Cities for the one-day event. 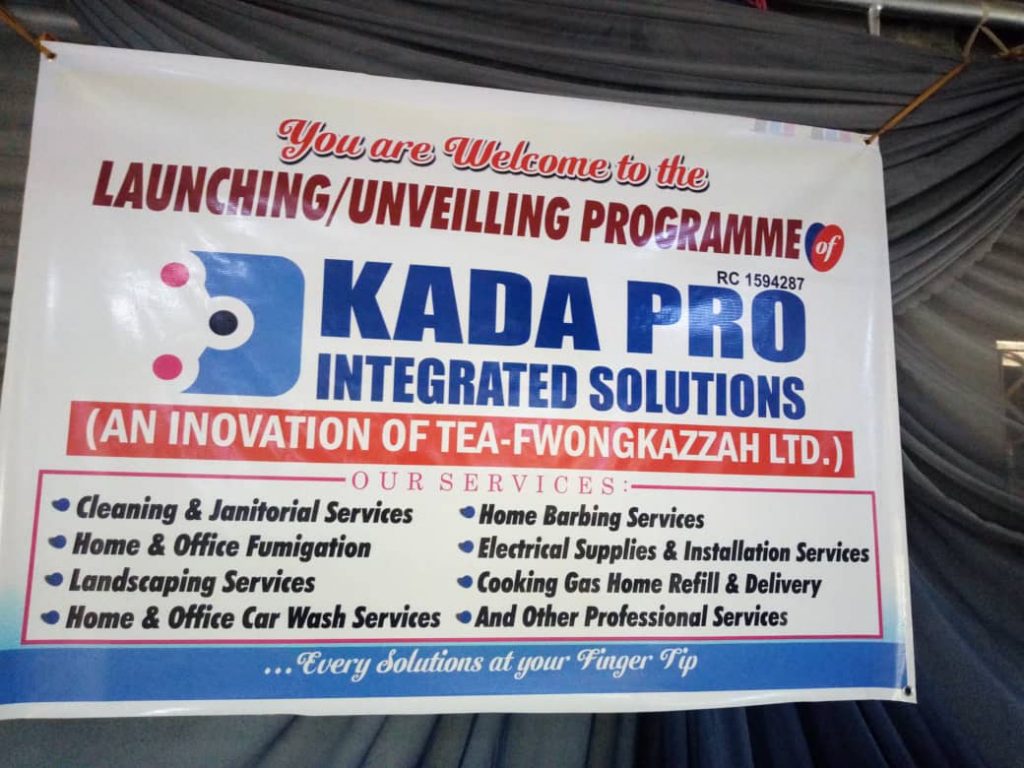 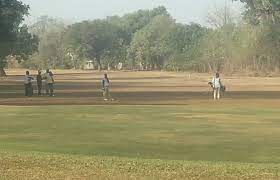