Chairman, Board of Trustees of the Southern Kaduna Peoples’ Union (SOKAPU) Elder Steven Bangoji has called on the newly inaugurated members of the women and Youth wings to brace up by arming themselves with footprints of unity and creativity.

He said this before administering the oath of Office to the officers of the two different wings at the SOKAPU National Office in Kaduna.

Also speaking, the Secretary of the BOT Mrs Anna Avong, called on the team leads of SOKAPU must determine to stand out in their endeavours.

After the dissolution of the former leadership, the emergence of the caretaker body for the women has Jemutu Katarma as the Chair Caretaker chairperson for the women, Esther Koki as her vice, the Secretary is Monica Daniel, to be assisted by Nduru Clement, the two Public Relation offices are held by Rose Dalhatu Jerry and Afiniki Kasan, Treasurer position goes to Deborah Ishaya and the Financial Secretary is Deborah Mathew.

For the Youth wing it has, Kogi Theophilus Gyang as the Chairman, to be supported by Kuyet Suleiman, Secretary is Emmanuel Jerry Bulus to be assisted by Kuyet Ankut, the Treasurer for the Youth is Jennifer Emmanuel, Dorcas Yusuf is the Financial Secretary and the Public Relations Officer goes to Jerry Ambi.

The meeting which was in the presence of the National excos, also witnessed the formal acceptance of the incoming members of the excos; Barrister Amangwai Jacob and Nicodemus Joshua as the assistant Legal adviser and National Treasurer. 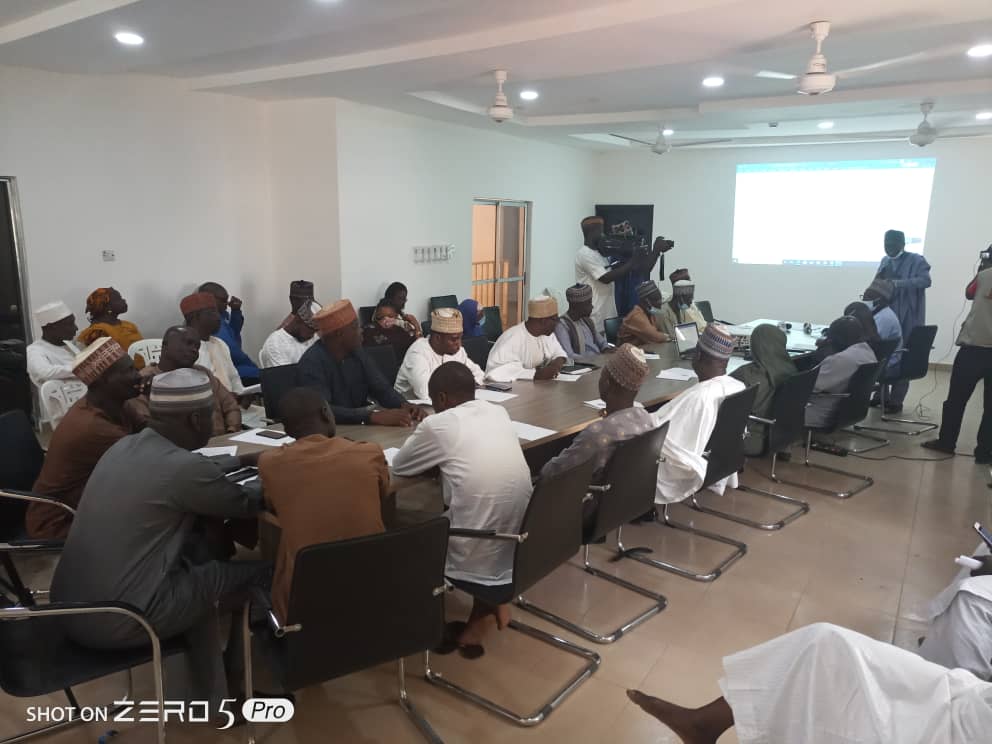 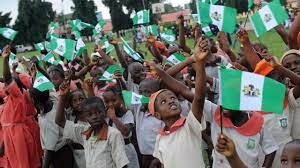