Governor Nasir El-Rufai has approved the disengagement of 19 political appointees, in the first phase of public servants who will depart the public service, in continuation of rightsizing the workforce.

A statement from Sir Kashim Ibrahim House which was issued on Wednesday, said that affected officials include two Special Advisers, a Deputy Chief of Staff and several Special Assistants

The statement further said that Malam El-Rufai thanked the departing officials for their services to the state and wished them well in their future endeavours. 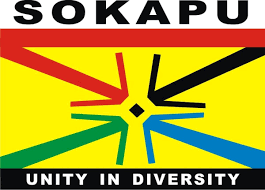 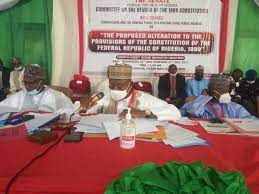