The North-West Zonal Public Hearing of the proposed alteration to the provision of the 1999 constitution kicks started in Kaduna Wednesday, with request for the creation of 6 additional States in the region topping the submissions, while some called for a brand new constitution.

Earlier, in his welcome address, the Chairman of the Senate Review Committee and Deputy Senate President, Senator Ovie-Omo Agege, who was reprepresented by the North west Zonal Chairman, Senator Kabiru Gaiya, said the zonal public hearing was to allow the people own the outcome.

On his part, Senator representing Kaduna Central Senatorial District, Senator Uba Sani who expressed satisfaction with the turn out and enthusiasm of participants for a better outcome, said the time to give the country a befitting and enduring constitution is now.

The public hearing which is being conducted across 12 states of the six geopolitical zones of the country will close tomorrow Thursday. 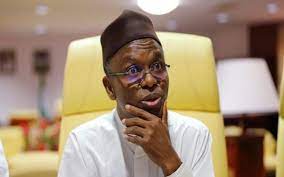 FG challenged to be proactive 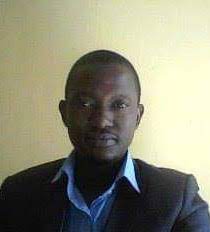