The Family unit of every society has been described as the first point of instilling peaceful co-existence which will invariably make a society and a nation at large peaceful.

Coordinator, Center for Peace Advancement and Socio-Economic Development, Mrs. Jane Obiora made this submission on while speaking as a guest on Invicta Fm’s Social Programme, Spot on, saying the problems the world is facing as regards peace and the absence of it, should be tackled from the home.

Obiora who said conflicts are inevitable called on Nigerians and the world at large to go back to the basics of life and cultivate love and tolerance for each other.

She added that war will never be the way to go in expressing conflicting interests, calling on Nigerians to approach conflicts with the perspective of first understanding the interests and opinion of the other party.

She however called for the implementation of existing policies that would ensue peace, good governance as well as sensitization and education on peaceful coexistence.

The UN General-Assembly, in its resolution 72/130, declared 16 May the International Day of Living Together in Peace, as a means of regularly mobilizing the efforts of the international community to promote peace, tolerance, inclusion, understanding and solidarity.

Woman delivers after 11 years of Pregnancy. 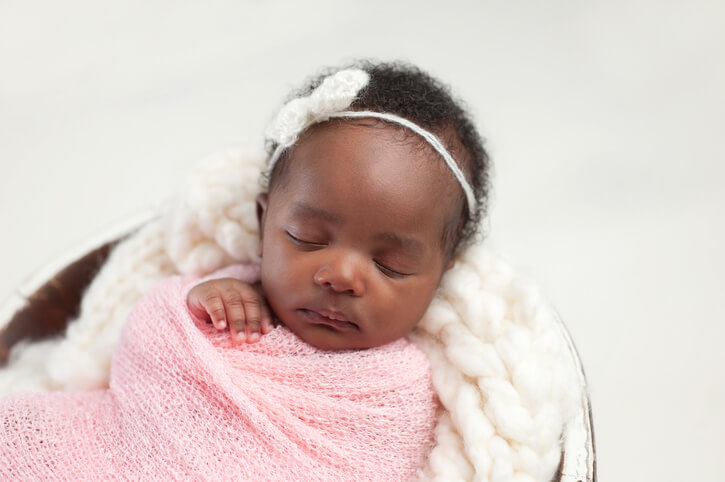 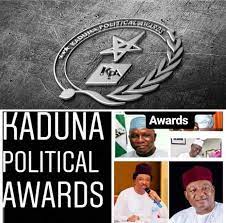