Commissioner for Internal Security and Home Affairs, Samuel Aruwan has said that the recent scuffle between the Nigeria Labour Congress (NLC), and the Kaduna State government has had a negative impact on the security of the state.

The commissioner disclosed this during an interview on Invicta’s Flagship political programme, Perspectives on Friday.

He said security agencies had advised the Labour Union to restrict their agitations within a certain proximity in order to avoid breakdown of Law and Order in the state.

Aruwan expressed that Labour should have directed their complaints through the right channel, noting that the lockdown of all infrastructures in the state would have been avoided.

He further added that security operatives are doing their best in ensuring that lives and properties of citizens in the state are protected at all cost. 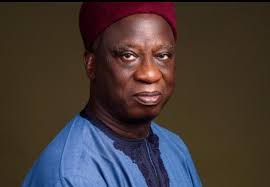 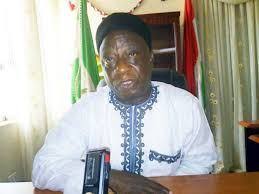