The State Chairman of the People’s Democratic Party Hon. Felix Hassan Hyat has expressed great shock the Helicopter crash this evening near Kaduna International Airport which claimed the lives of the Chief of Army Staff, Lt. Gen. Atthiru Ibrahim, and other victims on board.

He made this known in a statement to commiserate with the with Mr President, the Kaduna State Government, the Military High Command, his immediate family, colleagues and well-wishers over this irreparable loss.

Hyet said the PDP is greatly saddened by this tragedy, coming at a time when all hands are needed to be on deck in dealing with the issues of insurgency, banditry and other security challenges facing the country in general and Kaduna state in particular.

In view of the loss, the Party has announced the cancellation of its planned rally and presentation of flags to the 23 LGAs candidates in the forthcoming Local Government Council Elections earlier scheduled for today 22nd May, 2021 in honour of the deceased who is an indigene of Kaduna State and also the other persons on board.

The party called for prayers for the repose of their souls and regrets any inconveniences this cancellation might cause.

NOK university to roll out admission with 15 courses — Official 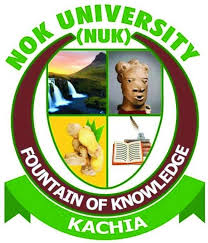 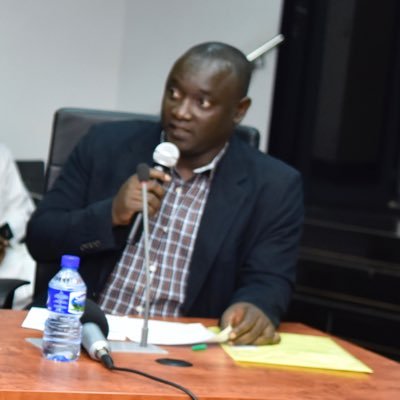