Kaduna State Governor, Mallam Nasir Ahmed El-rufai has been asked to get more diplomatic mediators than himself to put an end to the current standoff between the government and Labour unions.

This Charge was given by a Public Affairs Analyst, Donu Kogbara, who was reacting to the spate of things in the state that has seen Economic activities grounded.

On the other hand, Kogbara said the reasons for such actions can only be justified if certain loopholes are attended to.

Kaduna State has seen various Labour unions who were supposed to embark on a 5-day warning strike but only had 3 days led to difficulties in accessing essential commodities and tensions rising over the anxiety raised by the warring parties. 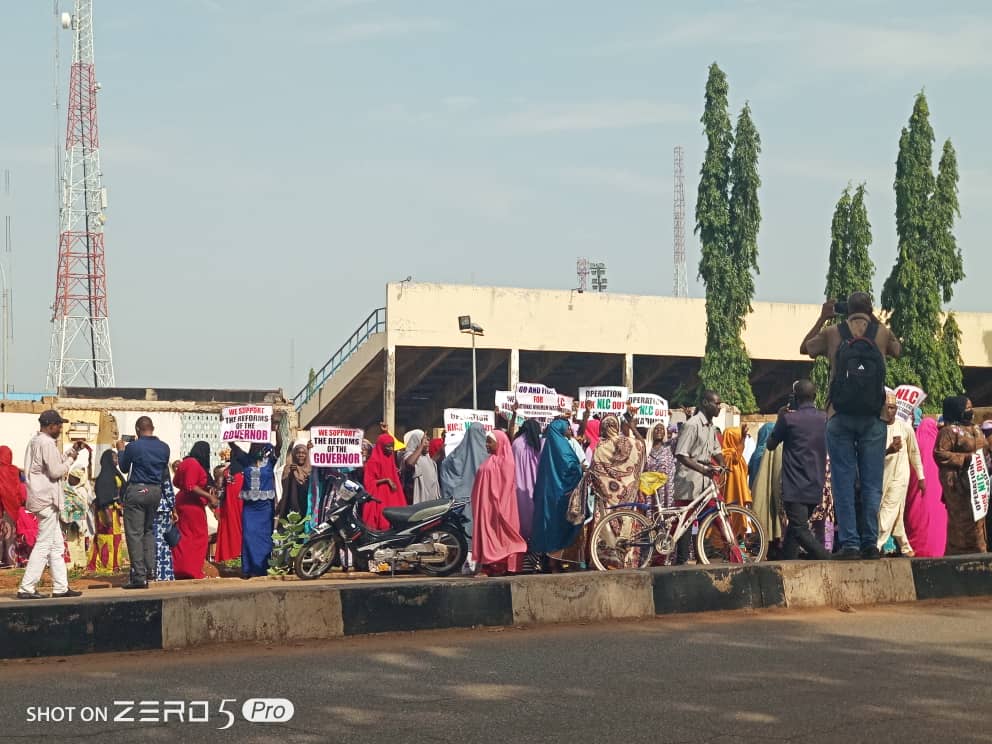