Security operatives on Wednesday took over Kaduna metropolis and prevented the Nigerian Labour Congress, NLC, from continuing with their five-day warning strike.

Also, a group of women were seeing holding placards and banners, in support of the Kaduna State government, saying the strike has brought untold hardship to the people, as all economic, public and other essential services have been shut down in the state.

But speaking to Newsmen, Kaduna State Commissioner of Police, Umar Muri said the action was taking so as to ensure that there is no breakdown of law and order in the state, as there were those in support and also those against the strike action.

Earlier the in morning, the State NLC Chairman, Comrade Suleiman Magaji who spoke to lnvicta FM news, said they got information on Tuesday evening that security operatives were put on alert to stop the protest.

Subsequently, he said labour directed their members to restrict themselves to the Labour Office to avoid government finding them with fault for causing crises in the state, since they were aware that pro-government groups may want to confront them.

He said they would continue to monitor and review the situation, and would make their position known later. 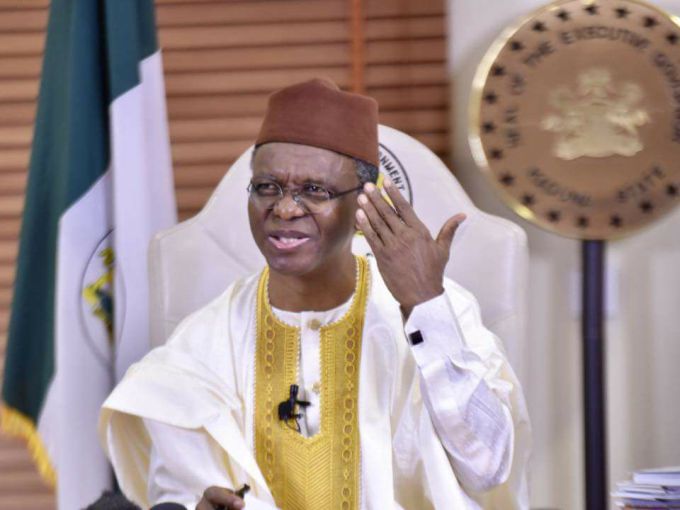