A Public Affairs Analyst and Journalist, Emmanuel Ado, has said the people of Kaduna State should focus on the greater good done by the State governor, Mallam Nasir Ahmed El-rufai.

Ado on Invicta’s Political Flagship Program, Perspectives, said the Governor is a man with empathy that only wants to build Kaduna for his people, adding that, all the governor has done, is use his vast level of exposure in serving the State.

He also said the reforms in the State is to cleanse the system of bad eggs who continue to cause havoc, adding that the State Government is only reconstructing the different sectors in the state aright, for a better Kaduna State.

He further stated that Unions should be dissolved, as they are causing more harm than good, stating that, they only fight for their selfish gains and not for the benefits of the workers.

Meanwhile, he blames the National Labour Congress for the reactions from the people and industries in the State, adding that Labour’s actions are merely to put the Governor in a bad light

As a way forward in the State, Ado advised that, the people of Kaduna State should work with the state government to create a Kaduna that would benefit all. 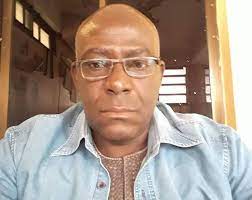 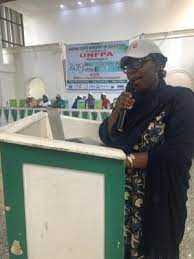 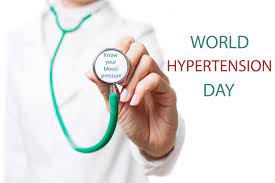