In a bid to be proactive, before the rains, members of Sabon tasha have mobilized themselves to clear the gutters and drainages or pay for such services.

This was made known by a social influencer in the area known as Ambassador Agada, who spoke on Invicta Public Affairs Programme, WAKA WAKA.

Agada noted that the task has been marked out in an organized way that will enrue everyone putting in preparatory touches before the constant down pour.

It would be recalled that the Kaduna state Environmental Protection Authority (KEPA), has issued 305 relocation notices to residents of flood-prone areas across the state, its General Manager, MrLawalJibrin, has said.

He said the Nigerian Meteorological Agency (NIMET) did not predict that Kaduna state would experience flood in 2021, except for human-induced causes. 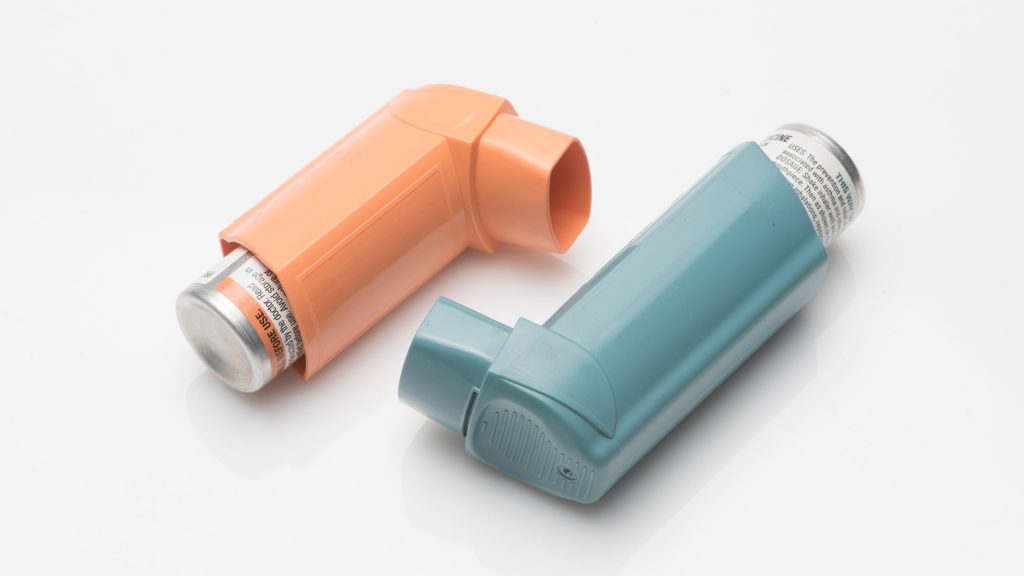