He polled 181 votes to defeat two other aspirants: Umar I. Dalhat, who trailed behind with 114 votes, while Zailani A. J. Musa got a far cry 1 vote respectively.

In Kaduna North Local Government, Adamu Ahmed Dattijo polled 185 votes to defeat his lone opponent Mohammed Kabir who got a distant 72, while 10 votes were declared invalid.

Similarly, Francis Sani Zimbo was elected the Zangon Kataf PDP Candidate with 137 votes, after a kin contest with the former Council Chairman, Honourable Yusuf Kantiok, who lost narrowly with 133 votes, while Joseph Bagudu came far behind with a distant 2 votes, out of 274 total vote cast.

And for Chikun Council, Engineer Salasi Nuhu Musa had emerged a soul candidate following his adoption as a consensus aspirant. He was the PDP candidate in the 2018 Council election.

Meanwhile the ruling APC has scheduled this Saturday for its primary election and according to KAD-SIECOM election time table, all parties are expected to conclude their primary elections by May 10th, while closure for the submission of candidates lists is May 12th respectively. 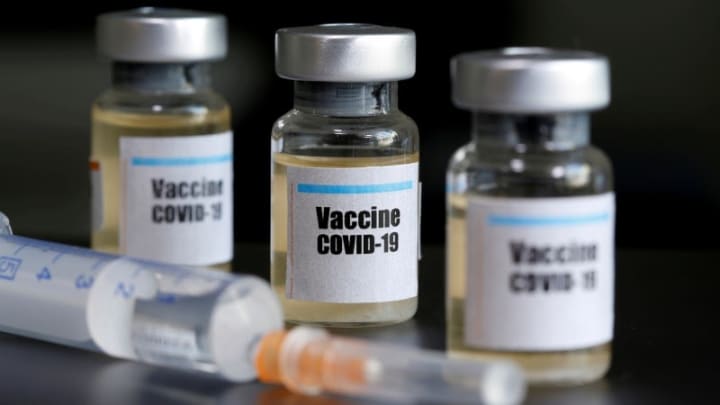