There is a shift in ground by the Factional group in the Peoples’ Democratic Party, Kaduna State Chapter, known as the R-PDP on its initial stand concerning the Ward congress results.

This is coming from the Chairman of the Party in the State, Felix Hassan Hyet, who was reacting to the position of the splinter group, held by a Former Deputy Speaker of the Kaduna State Assembly, Dogara Mato.

Mato had in an interview said the action of some unknown persons was impunity and must be changed, but the leader in the state gave his own position.

Mr Hyet said the dissenting voices are ready to make the larger house home, while calling on members to first reposition the party than themselves

The Chairman said the party is stronger than ever and ready to give a bloodied nose to the APC in the forthcoming elections. 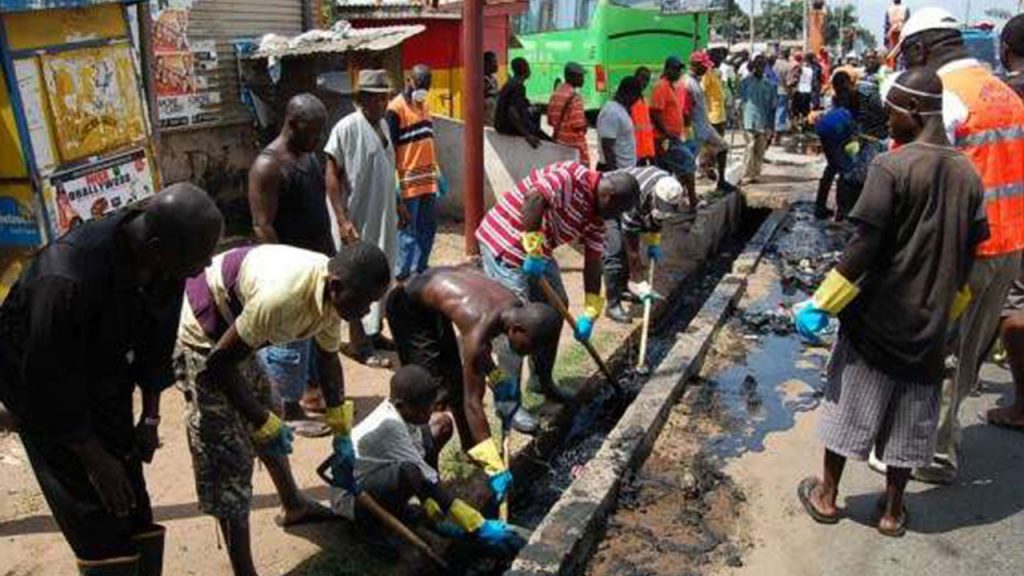