Kaduna State Urban Planning and Development Authority, KASUPDA, has called on landowners and property developers to adhere to all land use acts as its major aim is to help plan the city as custodian of the state master plan.

The statement was made by the Director General, Isma’il Umaru Dikko of the Authority while fielding questions from newsmen at the weekend.

Mr. Dikko reiterated that the Authority would not hesitate to take corrective measures on any contravention or disobedience of its processes. Dikko narrated a very sad ordeal of public assault on a staff of the Authority warning that KASUPDA would not turn blind eye and would ensure that the law takes its just cause on such.

On the news making the round on social media regarding evacuation of settlements around Kinkinau and environs due to abuse of land use, Dikko debunked such claims, adding that the area was truly allocated for academic institutional use but was later subdivided.

KASUPDA DG also admonished Kaduna citizens to avoid disseminating unverified news saying that the Authority is doing everything within its means to make every needed information available in public domain. 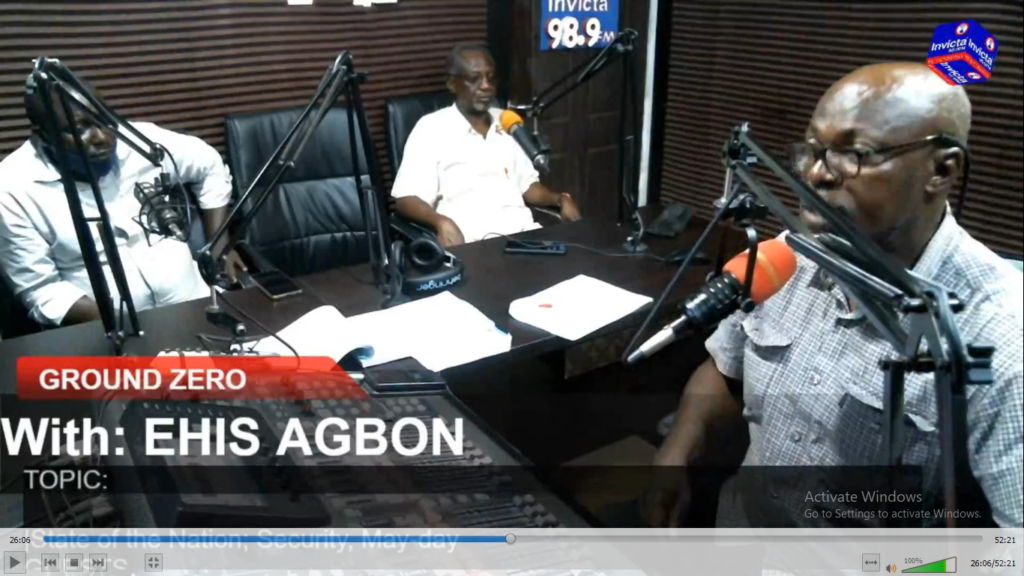