The State Focal Person on the Social Investment Programs, Mrs Saude Amina Atoyebi who disclosed this in a press statement on Monday, said that the launch will take place at the Council Chambers of Sir Kashim Ibrahim House but other guests will also take part virtually.

Mrs Atoyebi who praised Governor Nasir El Rufai for being one of the few states governors in the country to enact the policy, recalled that the State Executive Council had earlier passed the Social Protection policy in August 2020, adding that Tuesday launch is to formally bring the policy into the public domain.

‘’The main goal of the policy is to ensure that residents of Kaduna State, particularly vulnerable groups, are afforded a life of dignity through programmes which are implemented in a fair and transparent manner,’’ she added.

Atoyebi thanked the State Steering Committee on Social Investments, with the support of Social Protection experts from Save the Children International and UNICEF, for fine-tuning the policy, despite the numerous challenges.

The statement also recognized the role of the Foreign, Commonwealth and Development Office which provided major technical support for the policy development through its Child Development Grant Programme.

The State Focal Person added that the final document had input from members of Civil society Organisations, beneficiaries and vulnerable groups, traditional institutions, representatives from key MDAs in the state and various stakeholders.

According to her, most of these key stakeholders will attend the launching ceremony, which will also be witnessed by senior government officials.

Atoyebi explained that the Social Protection Policy went through a robost engagement process with various stakeholders in order to have the people’s buy-in and input.

This policy is the foundation towards building an inclusive, robust, realistic and well-coordinated Social Protection System that leaves no one below the minimum floor of economic and social well-being, ‘’ she added.

The statement expressed optimism that residents of Kaduna State are provided with the needed social safety nets, just as the state continues to ensure that the working age population are able to live productive lives 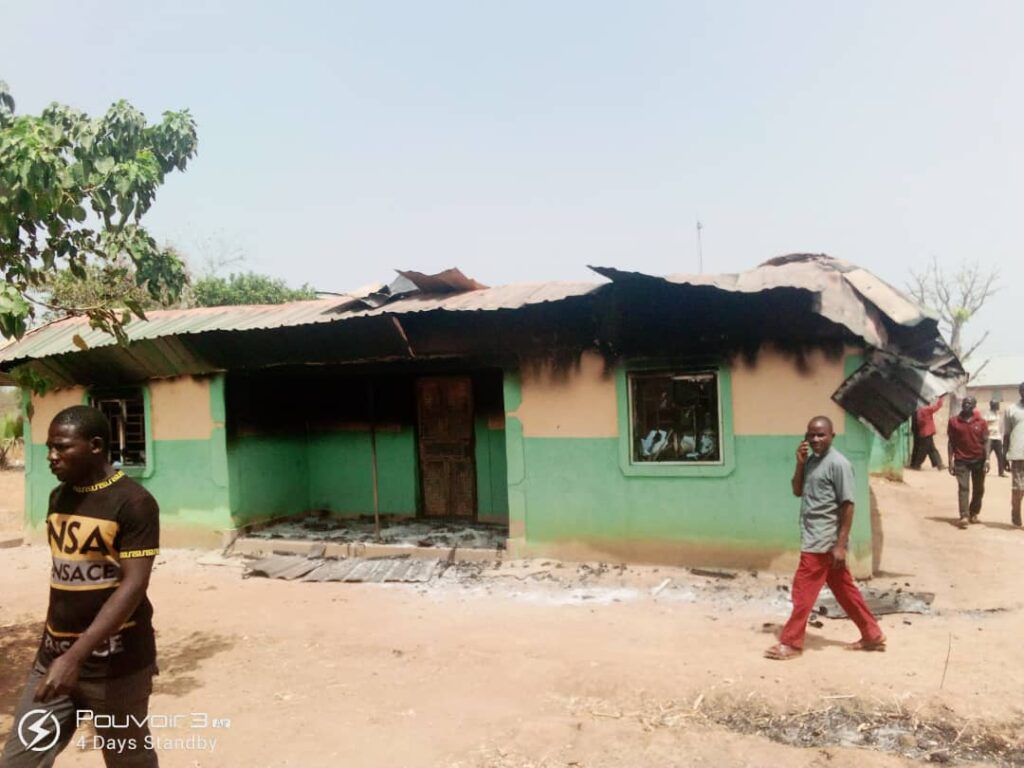 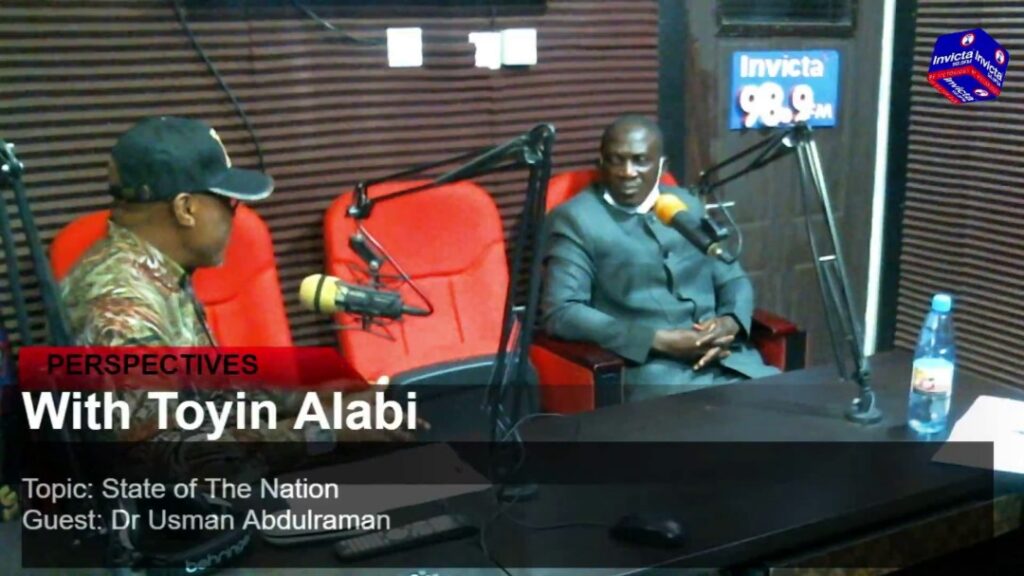